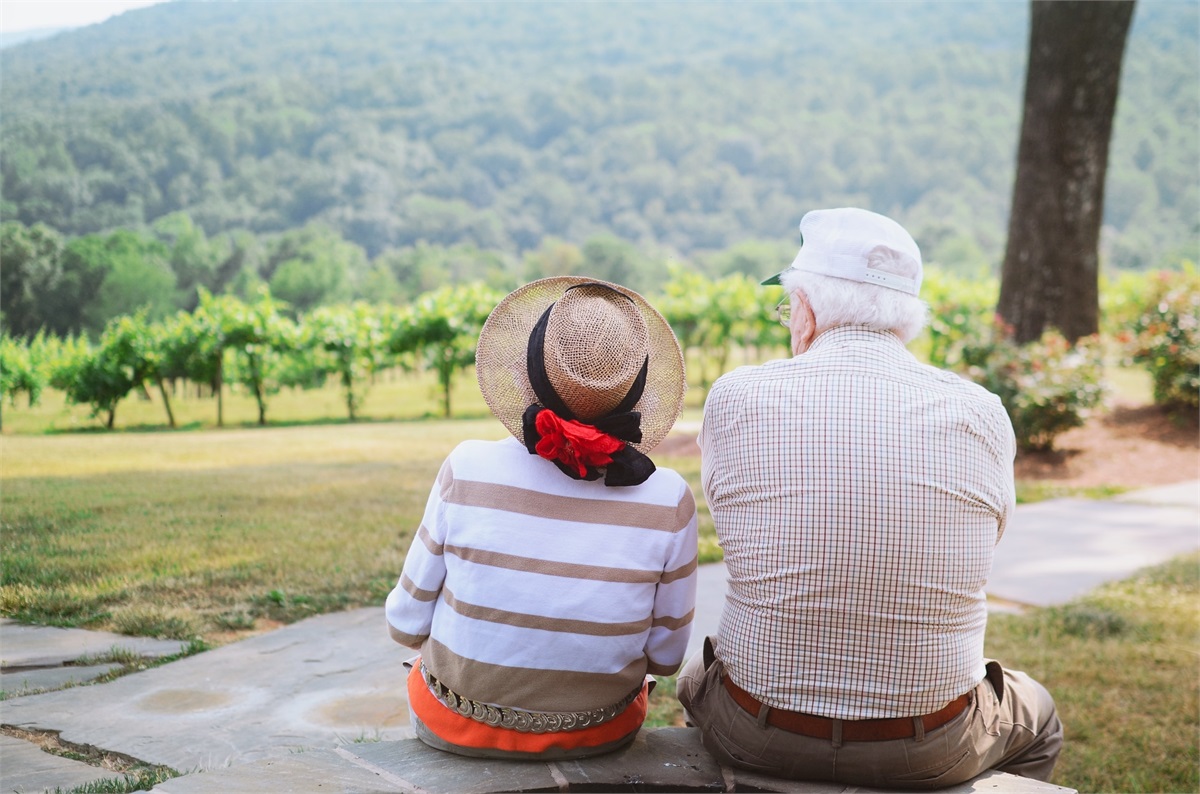 Medicare is our country’s basic health insurance program for people age 65 or older and for many people with disabilities. To understand how enrollment in Medicare works, you first need to understand the alphabet of Medicare.

Part A covers inpatient care in hospitals. If you or your spouse worked for ten years (technically 40 quarters) and contributed to Medicare through taxes, then Part A is free. If not, it’s $458/month in 2020 for this portion of Medicare. This falls under what is commonly referred to as “Basic Medicare.”

Part B helps cover medically necessary services such as doctor visits and tests, and may cover some preventative services. It is also important to know what Part B does not cover: namely dental, vision, hearing and podiatry services. Recipients pay a premium of $144.60/month in 2020, but are still responsible for a 20% copay. In addition, an individual who makes more than $85,000 or a couple earning over $170,000 may be subject to surcharges on this part of Medicare. Recipients pay for this portion of Medicare through their Social Security check. The amount is directly deducted from their monthly benefit. This also considered part of Basic Medicare.

Part D covers some of the cost for prescription drugs and Part C is an alternative to traditional Medicare, called Medicare Advantage. We’ll talk about Parts C and D later. We’ll start with Parts A and B.

Your coverage under Medicare kicks in at exactly 65, but you don’t need to wait until your 65th birthday to sign up. Rather, your initial enrollment window starts three months before the month you turn 65 and ends three months after the month in which you turn 65. You have a seven-month window in which to sign up which is called your “Initial Enrollment Period” or IEP for short.

If you did not enroll during the IEP when you were first eligible, you can enroll during the General Enrollment Period. The general enrollment period for Original Medicare is from January 1 through March 31 of each year. Keep in mind that you may have to pay a late enrollment penalty for Medicare Part A and/or Part B if you did not sign up when you were first eligible.

You may choose not to enroll in Medicare Part B when you are first eligible because you are already covered by group medical insurance through an employer or union. If you lose your group insurance, or if you decide you want to switch from your group coverage to Medicare, you can sign up at any time that you are still covered by the group plan or during a Special Enrollment Period (SEP).

During AEP, you can: 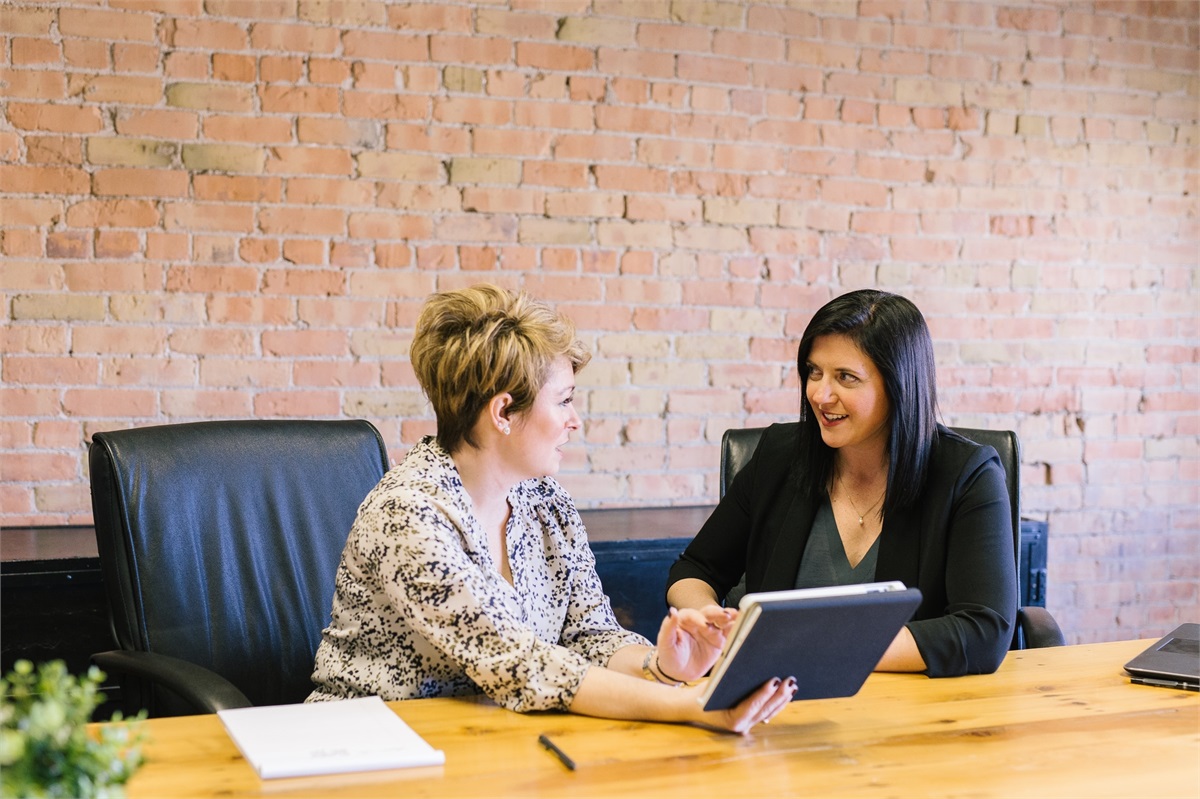 Talk to Your Advisor

Understanding the Medicare alphabet and enrollment ins and outs are just the beginning. The surging projections of what retirees can expect to spend for healthcare is an increasing concern for our clients and therefore of special importance to us. Please contact us today so that we can help you plan for and navigate the ins and outs of Medicare.

Facing the Complexities of Medicare by MFS

Blake P. Hicks earned her J.D. from the College of William & Mary, Marshall Wythe School of Law and her B.A. from the University of Virginia. She holds her Series 7 and 66 registrations with LPL Financial. 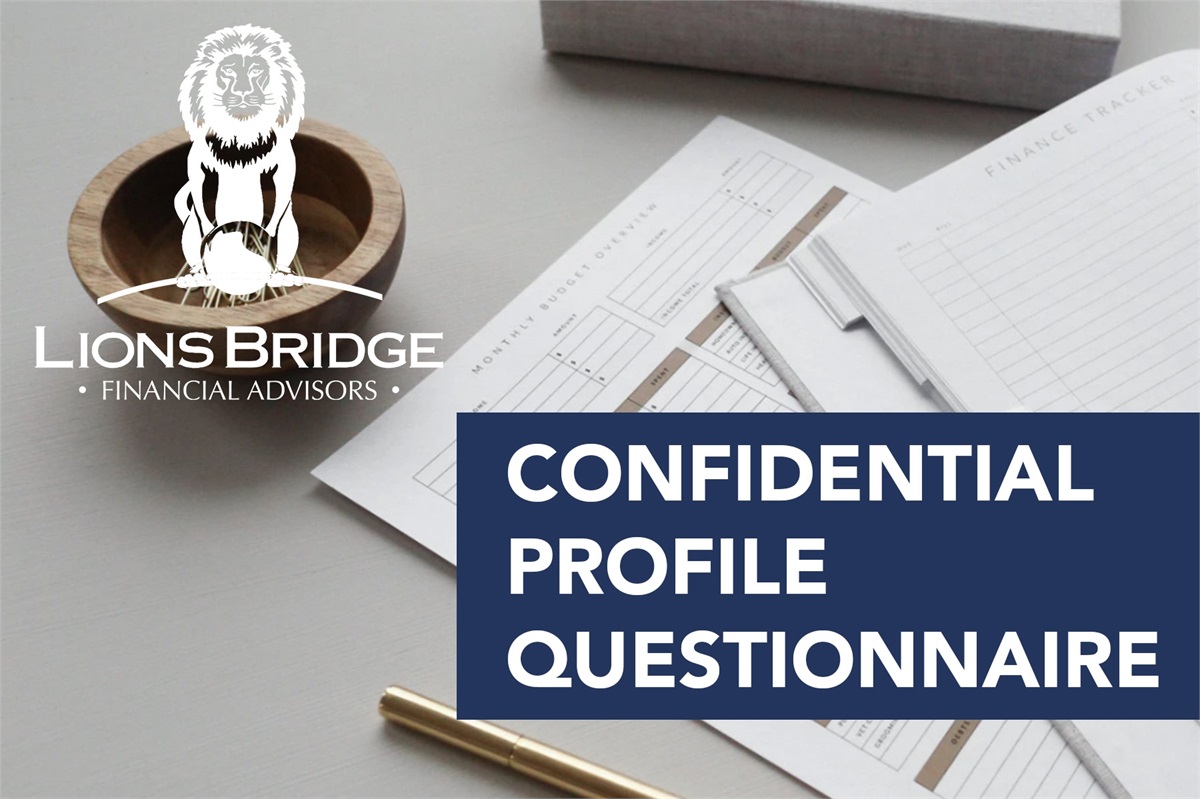 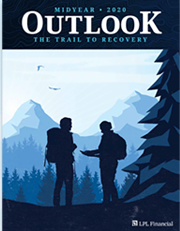 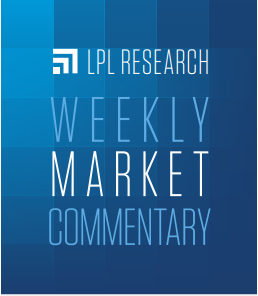 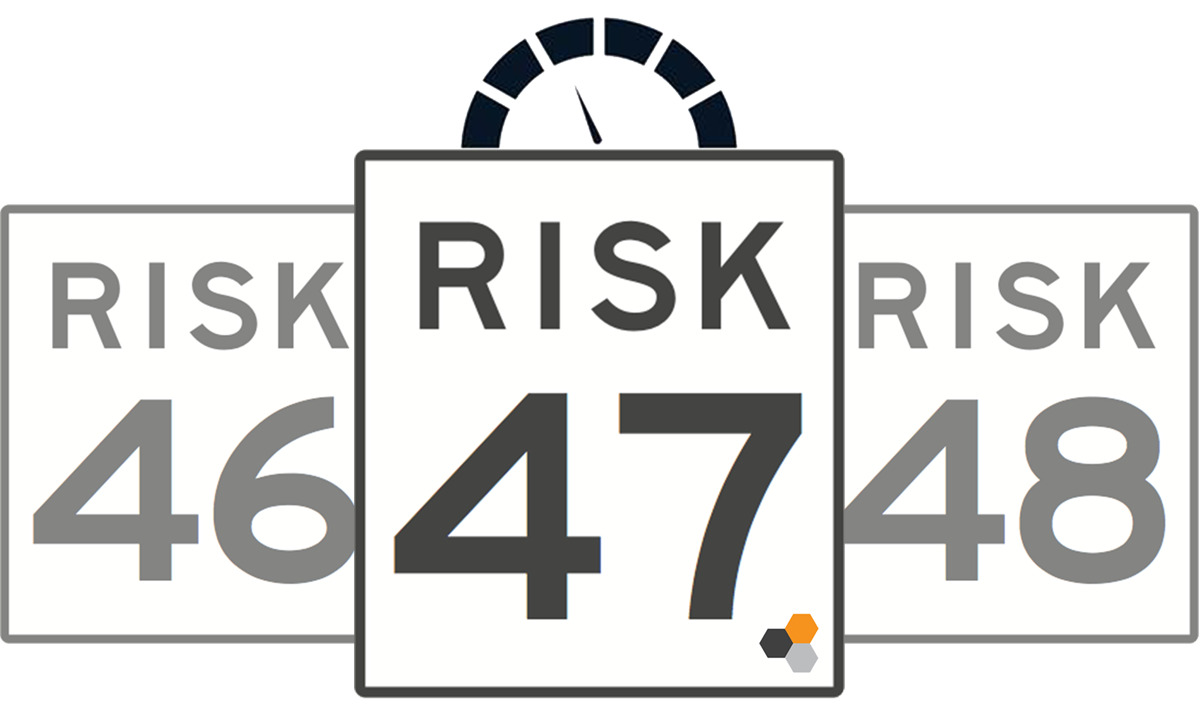